Monday to Sunday
(Including public holidays)

Browse our cake and cupcake collections!
Pay Online and collect in store!

We are open daily

In 1971, three friends, Yuklan Laing, Susie Dietel, both from San Fernando, together with Gwyneth Pogson from Point Fortin, decided to put their baking skills to the test and start up a business venture of their own. This marked the beginning of Puff N’ Stuff, which is now considered to be one of the leading bakeries in Trinidad & Tobago.

Puff N’ Stuff began with the use of everyday household kitchen appliances, as the trio did not anticipate the demand that followed soon after opening their doors. Yuklan, Susie, and Gwyneth worked day and night to keep their shelves stocked. With the growing demand, they made the decision to close their doors temporarily for a much needed equipment upgrade, moving from their household kitchen appliances to commercial equipment to produce larger quantities.

In 1973, Gwyneth left the business due to family commitments. In 1978, Susie made the decision to migrate to Orlando, Florida with her family and, a year later she opened Puff N’ Stuff in Orlando. Puff N’ Stuff (Orlando) is now one of the largest catering businesses in Florida, having won the Best Caterer award in America.

Upon Yuklan’s retirement, the business was passed onto her sons, Gregory, Derek, and Jason, along with their wives Juliette, Lisa, and Delia. In 1984, Puff N’ Stuff became a fully operational bakery on Circular Road, San Fernando, expanding their line of cakes, pastries, and desserts. The bakery has remained at this location to this day.

Yuklan’s granddaughters, Ashley and Krystle began working at the bakery in 2010, with Gregory and Juliette’s son in law Stuart starting in 2015, with all three playing an integral role in the running and expansion of the establishment. Today, the day to day operations are run by Gregory, Juliette, Ashley & Stuart.

Since its opening, Yuklan and her team have succeeded in baking and upholding distinguished, unique and tasty bread, cakes, and pastries. 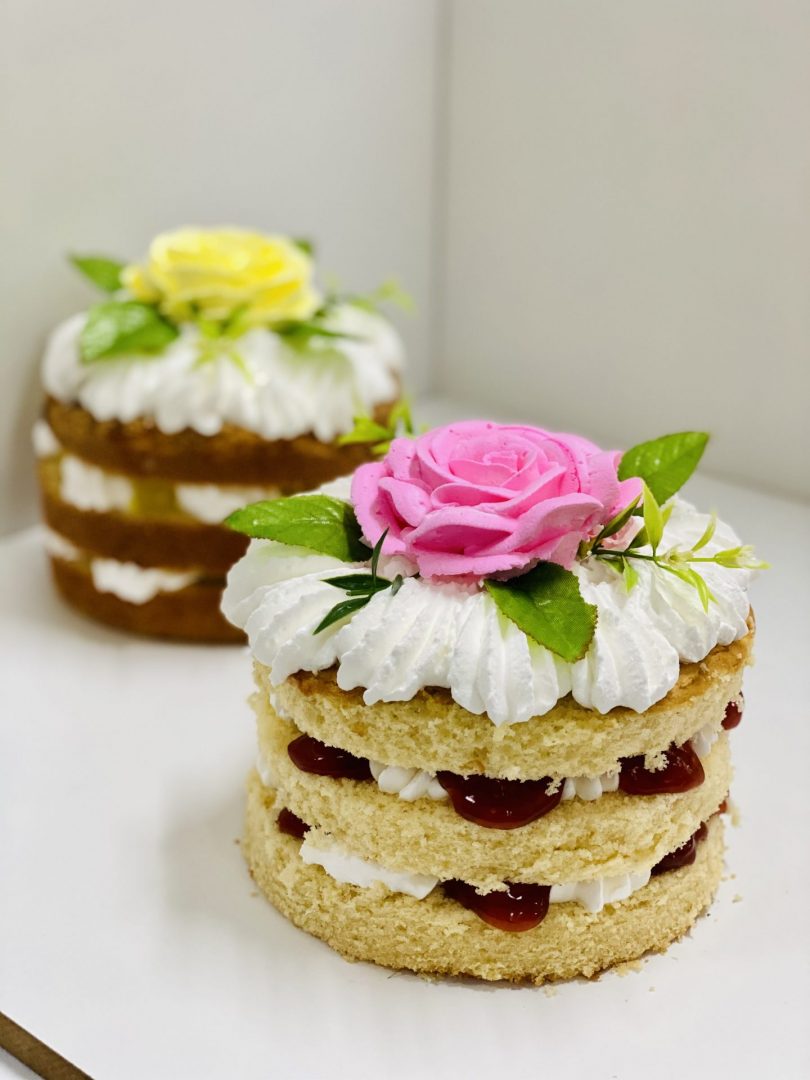